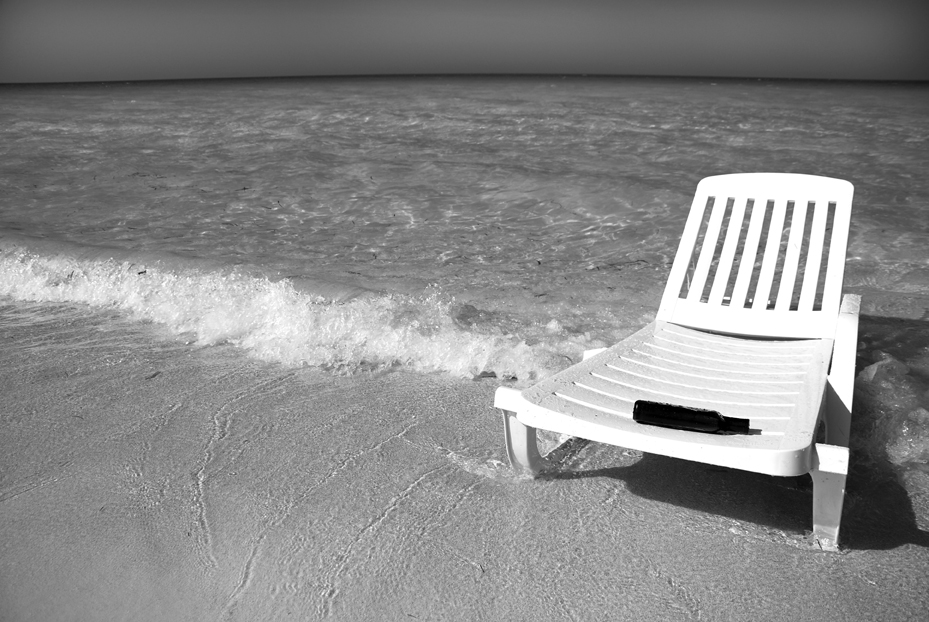 Chris Lewis
Viñales Valley, Pinar del Rio. Cuba: The island 90 miles south of Florida is an alluring mix of tropical heat, fine cigars and bearded revolutionaries. The nation is shrouded in mystery for most Americans, but a study abroad license allows a handful of AU students to visit for a semester. Here, Che Guevara is universally revered, young people dismiss American music that they find “too materialistic,” and there are no advertisements — only Revolutionary slogans. In short, it’s not like every other Caribbean island. That’s what makes the presence of run-of-the-mill Caribbean tourism so puzzling.

Mural, Havana. “In every neighborhood, Revolution.” The Cuban Revolution of 1959 brought cataclysmic change to the island. For the first time in centuries, Cuba was free from foreign domination. Over the course of decades, the Revolution blunted economic stratification, reduced racial segregation, eradicated illiteracy, and brought Western health standards to the Third World nation. It was all made possible through Cuba’s extensive economic ties to the Soviet Union.

Resort, Cayo Santa Maria. But when the Soviet Union collapsed, Cuba’s economy was sent reeling, sparking the worst economic crisis in the nation’s history. Then-president Fidel Castro proclaimed that the Revolution had to make a “deal with the Devil” to survive. The Revolution turned to foreign tourism in hopes of finding an economic jolt.

Town square, Santiago. The need to please deep-pocketed foreigners proved to be a paradox for the ideals of the Cuban Revolution. This sign reads “tourism parking only.” This unembellished inequality emerged only after 1990 and is still jarring to a Cuban populace accustomed to an ethos of equality.

Fishermen, Cayo Santa Maria. Cubans gather starfish to sell to tourist hotels as decorations, part of a mass labor migration into the tourist industry. Cubans speak of teachers who became taxi drivers and doctors who became bellhops, all in pursuit of much-needed tips from tourists in foreign currency.

Beach, Cayo Santa Maria. One of the Revolution’s first acts was to make all Cuban beaches public. And while Cubans still enjoy the benefits of their beautiful Caribbean coast, it’s vacationing Spaniards and Canadians who frequent the most pristine beaches.