D.C. City Council takes the first step to establish an Office for the Deaf, Deafblind and Hard of Hearing

While Deaf activists see the office as a step in the right direction, they also say that there are more steps to take in order to gain inclusion. 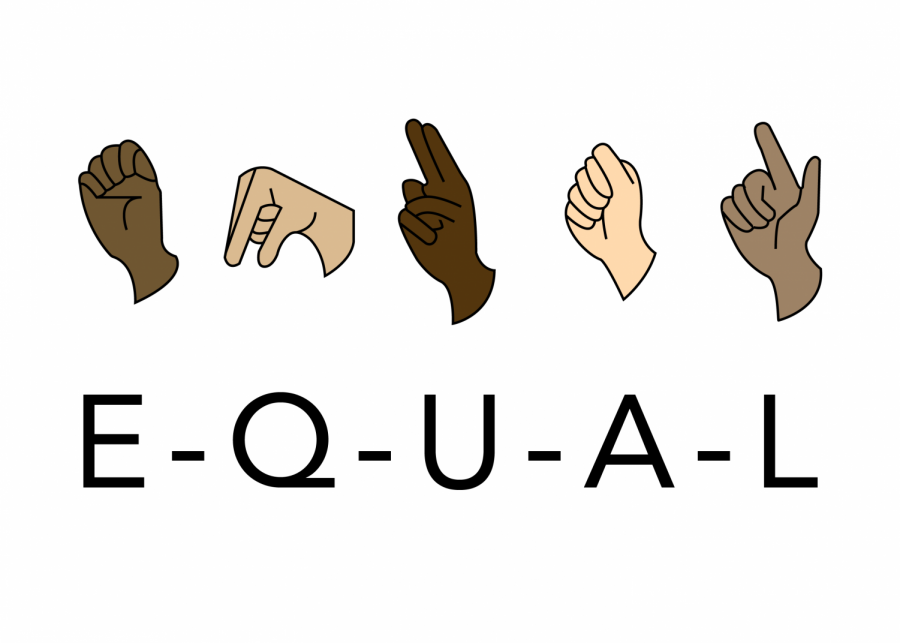 The Council of the District of Columbia unanimously voted to establish the Office for the Deaf, Deafblind and Hard of Hearing late last month.

This is a big step for the District, which has more people who are Deaf per capita than anywhere else in the United States. The new office proposed in the bill is similar to existing offices in around 30 states and counting, and gives Mayor Muriel Bowser the power to choose the director, who must be a member of one of the communities the office serves.

One of the office’s main jobs will be to provide developmental and language support to Deaf children.

“It’ll help a lot of Deaf with language deprivation,” Robb Dooling, a Deaf activist running for his Advisory Neighborhood Commission on the platform of affordable housing and safe streets, said. “Deaf children, especially in the D.C. area, don’t have access to education in their own native language.”

English is typically a second language for many Deaf students and it differs from American Sign Language in both sentence structure and vocabulary. Therefore, it is hard for Deaf children to be on the same level as their peers who have been exposed to English since birth.

“The United States is really behind, especially because the U.S. has not signed the U.N. Convention on the Rights of Persons with Disabilities. So we’re trying to catch up with a lot of Deaf education in other countries,” Dooling said.

According to the legislation, the Office for the Deaf, Deafblind and Hard of Hearing will also upkeep a registry of qualified interpreters, help develop policies to benefit the communities it serves, make sure that the District is compliant in federal regulations that protect the Deaf community and direct the people it serves to the appropriate agency or office.

The office is also set to provide resources to the Metropolitan Police Department about how to communicate with a Deaf, Deafblind or Hard of Hearing individual. This has made some people, including Dooling, uneasy.

“I think that it’s a step in the wrong direction,” Dooling said.

HEARD, a legal advocacy organization founded in Washington that supports people who are Deaf, has shifted its recommendations towards defunding police budgets and reallocating the money toward social services. Around half of all people killed by police have some form of disability, according to a 2016 report from the Ruderman Family Foundation.

“We really need to reallocate some of that money for social services and mental health, all of that would make a big difference,” Dooling said.

He described an event that occured over the summer in which a Deaf friend experienced psychosis in the middle of the night.

“I didn’t want to call the police, because I was afraid that they would make it worse, so I wanted to call a social worker,” said Dooling. “But, that was not available.”

Dooling suggested making more general resources available to help Deaf, Deafblind and Hard of Hearing individuals. This may include having social workers that are proficient in American Sign Language and helping people know their rights as tenants.

Applying for government assistance, or even filling out government paperwork, requires a lot of reading English. Having someone fluent in ASL would be a great help, he said. Dooling also said he wants to see the government emphasize visual communication.

“It’s a benefit for everyone, not just for deaf people. When you can see each other, and you can communicate visually, then that helps people in a lot of different situations,” he said.

Graham Forsey, president of the District of Columbia Association of the Deaf, also said he believes more work must be done.

One very visible communication barrier at the moment is that face masks can affect comprehension of those who lip read. Some people wear facemasks with a plastic window in front of their mouth in order to aid lip reading, something Dooling has done when creating campaign videos.

COVID-19 has caused other problems for the Deaf community and the Deafblind community in particular. Support service providers, people who provide environmental and visual information in order to allow independent decision-making, are worried about contracting the virus. This prevents Deafblind individuals from going shopping and taking public transportation. Communication for Deafblind individuals relies on touch which is now dangerous during the pandemic.

Overall, activists like Dooling said the formation of the Office for the Deaf, Deafblind and Hard of Hearing communities is a big step forward for the people it serves. The bill now goes to Mayor Bowser for review. Upon her approval, the act will go to Congress to be officially put into effect.

But Dooling, Forsey, and other advocates agreed that their work is not over, and that they will continue to make sure that the Deaf community gains full inclusion in the District.

“All of us have great perspectives and diverse opinions, all we ask for is an even playing field and role in society,” Forsey said.