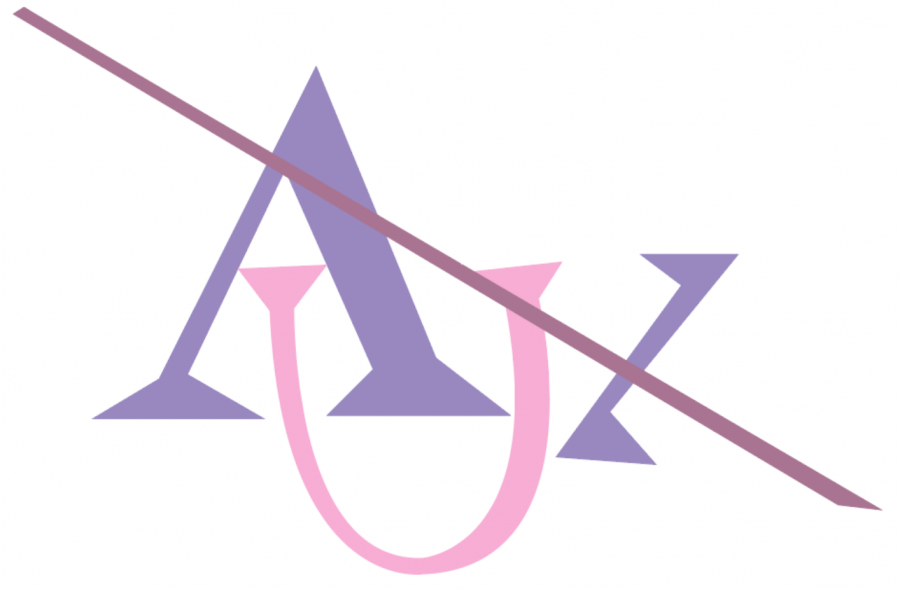 You walk into class. You find lounge chairs arranged in a circle in a room labeled ‘lounge.’ You take a seat, and you share your “highs” and “lows” of your week. The topic of today’s class, you learn, is “Whose Privilege Is It, Anyways?” and your first exercise is to write a journal entry of the ways in which your identity has impacted your privilege.

This is a typical American University Experience, or AUx, class.

AUx is a one and a half credit course recently added to the required course curriculum for freshmen. In their first semester, freshmen take AUx1, which is intended to help them adjust to life in college by educating them on campus resources and topics such as health and wellness, budgeting and academic success.

In the following semester, freshmen take AUx2, which is designed to create a safe space for students to acquire the skills and knowledge needed to participate in difficult conversations surrounding topics like race, privilege and identity.

Instead of traditional professors, AUx is mostly taught by a group of first-year advisors who are accompanied by a student assistant called a “peer facilitator.”

This is not the first time AUx has been implemented at the university. AUx was first proposed in 2015 and began as a pilot program–essentially a test-run of a course–that a select group of students took in 2016, according to a timeline posted on the AUx website. After several years of piloting and making adjustments to the program, AUx launched as a mandatory freshman course in the fall semester of 2018.

AUx has been the center of heated discussion among students since its inception.

“Honestly I feel like most people see it as a pretty strong negative about the freshman experience,” Silvio Renna, a freshman currently enrolled in AUx, said.

Many first-year students have strong opinions about AUx, ranging from utter opposition to gratitude for the valuable lessons they believe the course offers. Whether they love it or hate it, students taking AUx have expressed a great deal of criticism. What many students do not know, however, is that the administration is highly interested in hearing student feedback in order to make needed changes and the improvements that students want to see.

Many students enrolled in AUx have argued that they do not find much of the material taught in AUx to be valuable, or that the class should not even be required in the first place. Renna, for example, said it should be entirely optional or required as a one-time workshop, similar to the online alcohol use workshop freshmen must complete.

Because the course is mandatory, Renna explained, it makes students more resistant to the curriculum.

“When people are not invested in [the class], it trivializes it and makes people more resistant to the ideas that are presented to them because they have to deal with them rather than letting people come to their conclusions on their own,” Renna said.

Students also criticized the course as being too political or biased. PJ Chandra, another freshman taking AUx, said it is difficult to feel comfortable expressing opinions in discussions if they do not align with the political views of the professor or students.

He is not the only student who feels this way. Renna and Jonathan Mao, another freshman, attested to the overly political nature of the class.

Many students also find the unique setup of the class and curriculum hard to take seriously. The lounge set-up of AUx makes it “feel like preschool,” freshman Aidan Kenig said.

Students are also unclear of true intentions and value of the course.

“I didn’t know what AUx was for the first two weeks,” freshman Lindsey Lieb said. “I thought, ‘why am I taking a class that doesn’t make any sense?’”

Peer facilitators are aware that there are student complaints.

“I know there’ve been a lot of conversations about whether the assignments are valuable to the class,” Yaz Hanouneh, a peer facilitator said. “A lot of students, at least from my perspective, believe that they’re not really all that valuable,”

Although many freshmen are opposed to AUx, upperclassmen and administrators defend AUx as a requirement.

“I do think it should be required because I’ve seen how it’s benefited students,” Sam Frank, a current peer facilitator, said. Frank was also one of the first students enrolled in the original pilot program back in 2016. “By sophomore year, and definitely by junior year, you’ll see the benefits that are reaped from AUx.”

One of the main intentions behind the course is making students aware of resources before they need them, according to Jessica Waters, dean of Undergraduate Education and vice provost for Academic Student Services.

“I think one of the struggles with AUx we’ve certainly heard from students is they’re not sure that they need all of the information that’s provided,” Waters said. “We’re looking at that, and we’re listening to that.”

What many students do not realize is that Waters and other administrators behind AUx want student feedback.

Student feedback allows AUx administration,  which is made up of faculty and staff of different disciplines, to judge what is and is not working, according to Stern and Waters. The administration meets weekly to evaluate student feedback and discuss what changes need to be made to improve the course.

“I think sometimes there can be a perception that the administration rolls out a program and that’s it, we’re not going to make any changes. That’s not what this is,” Waters said. “From the beginning, AUx has been a program that has gone through modifications and changes based on feedback from the entire community.”

One of the first major changes to AUx was the addition of a unit on budgeting. After students voiced their desire to be taught how to manage Eagle Bucks and other costs of college, the administration took those concerns into account. The following year, a unit on budgeting was implemented, according to Stern.

Another significant change to the course was the amount of time students had to complete assignments. As a pilot, AUx was rigorous and work-intensive, with assignments due every week.

After receiving student feedback, administrators reformed the course so that there are only three major written assignments, which are due typically a week and a half after students learn the topic.

“AUx has always been extremely receptive to feedback,” Frank said.

The past curriculum for AUx is very different from that of the current course, according to Hanouneh. The order in which content is taught, the material covered in each unit and styles of assignments have been changed based on what was popular and what felt important.

Administration allows students to voice their feedback through multiple outlets. Stern suggests that students do so by attending events hosted by the AUx administration, such as study breaks, which are advertised via social media and the weekly freshmen newsletter “Tuesday Newsday.”  Students can send feedback through email, either directly to administrators or to the program’s general address at [email protected].

Students are also encouraged by the administration to share their thoughts with their AUx teachers, peer facilitators and members of the AUx leadership such as Stern and Waters.

“My policy is that I will meet with any student who wants to meet with me,” Waters said.

As an additional way to gauge student feedback, the administration has conducted focus groups and university-wide “calls.” The latter, however, has not been successful since very few students attended.

“Last semester we did university-wide calls where I said, ‘hey, anyone who wants to come talk about AUx, come find me,’ and students actually didn’t show up to those, which was frustrating,” Waters said.

“I don’t know of any way to give feedback, but I know that they want our feedback,” Kenig said.

Kenig explained that although his peer facilitator has voiced the program’s desire for student opinions of the course, there has been no clear way of doing so, aside from the end-of-the-semester student evaluation.

Of six students interviewed, only one said he was aware of ways to provide feedback about AUx.

As for the focus groups and university-wide calls, students said they did not attend because of the lack of advertising and communication about the events. Anushé Ashraf, another freshman taking AUx, said that if more students knew of such events and knew that their input would make a difference, they would be much more likely to attend,

“I think admin posting a flyer in random places in MGC being like ‘hey come listen to us,’ –no one is going to listen to that flyer, remember that date,” Ashraf said.

The most effective way to reach students is by publicizing events through social media, word-of-mouth, and through peers or youth, according to Ashraf.

Kenig agreed that AUx administration should rethink the ways in which they acquire student feedback. A better option, he suggested, would be an online survey or written questionnaire that students must fill out in class. They could even make it count for participation points, Ashraf added.

Students may be unaware of the changes that have been made since the pilot, or that AUx was even a pilot in the first place, and that more changes are being discussed every week.

As a peer facilitator, Hanouneh sees the changes being made to AUx behind the scenes. However, “that’s not always being communicated to the students who are currently taking the class or to prospective students.” Hanouneh said. “I think that’s something we could be doing better on because the program has evolved and changed a lot based off of the feedback, but nobody really knows that.”

The administration of AUx said it is committed to improving the course for future students.

“I think every year and every semester, we move a little bit further towards making it better, but there’s still more work to be done. Absolutely,” Stern said. “This is not something that we sit here and say, ‘oh, we’ve perfected it. It’s never going to change.’ This is going to be long standing. We want that student feedback.”