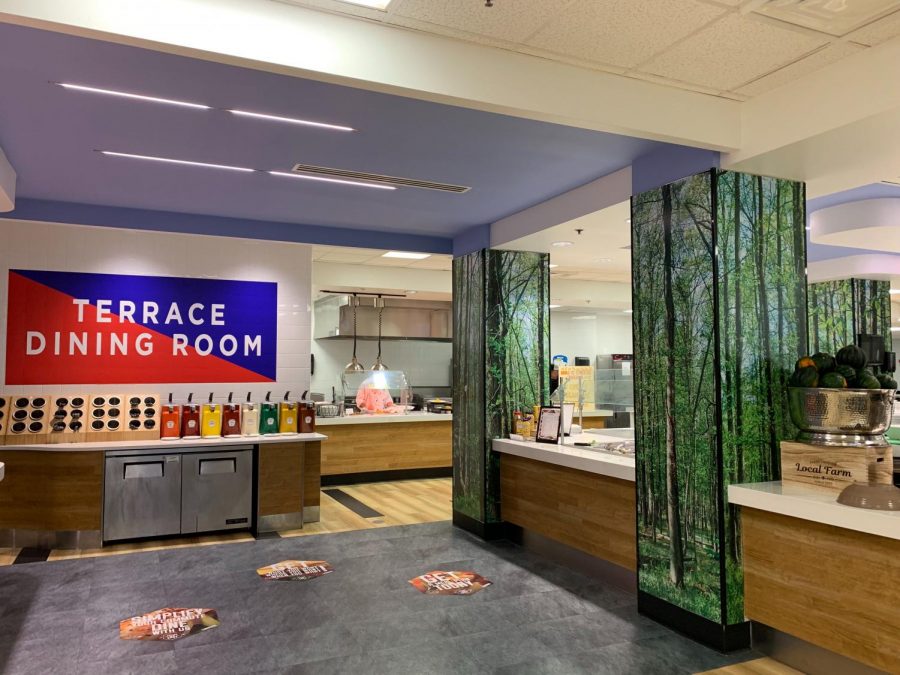 Will Fowler and Katya Podkovyroff Lewis

Last week, AWOL writer Noah Vehafric went to cover a public meeting held by the American University Dining Advisory Board. The topic of the meeting, and the reason he was there, was the controversy about next year’s proposed meal plans. However, upon arriving and identifying himself as a member of the student press, he was told to leave. He complied without argument and, regrettably, wasn’t given any justification.

American University cannot allow student media to be stifled because members of its administration do not want to be involved with controversies. For a university that claims to “foster and protect freedom of expression,” and markets itself as a progressive institution, this behavior is unacceptable.

Wayne Rodriguez, an American University Student Government Senator present at the meeting, agrees. “[The university] are suppressing vital information for the students,” Rodriguez said, adding that AWOL “had a right to be there.”

This isn’t anything new. For example, American University Police Department contacted AWOL’s student media advisor after one of our reporters reached out for an interview. The story, which was investigating AUPD’s holding cell, was done with standard professional courtesy. An AUPD representative told our advisor that the reporter had been “overly and unnecessarily aggressive.” The perceived aggression? Politely asking for a tour by email. Twice.

The tour was repeatedly delayed until well past the deadline for the story.

However, AWOL is not the only organization to have had grievances with the university. The BlackPrint was denied access during the university’s press conference in May 2017 after the hate crime. According to Haley Samsel, Editor-In-Chief of The Eagle, the university said they didn’t know the student was with the BlackPrint and that was why they couldn’t get inside. In an exclusive interview by The Eagle with the executives of the BlackPrint, former Eagle Editor-In-Chief, Courtney Rozen, asked: “Did you ever feel you were telling this story to the world, not just to our AU community?”

Jenna Caldwell said, “Jaha [Knight] tried to go to a press conference but they wouldn’t let her in because I guess The Blackprint wasn’t established … That was kind of added pressure, we felt like we were being locked out of certain things that other news outlets had the upper hand on.”

Noah is not the first AWOL reporter to be stonewalled and treated with prejudice by the university, and he certainly isn’t the first member of student media as a whole. We cannot stand silently by when members of the administration openly exclude and ignore us. We cannot allow student media to be suppressed and neglected. We won’t. We will continue. We will persist, and we condemn the university’s lack of transparency with student media in the strongest possible terms.

AU Dining Services Director Ann Marie Powell, who asked Vehafric to leave, did not respond to multiple requests for comment.