Ripped from the Wall, Addiction at AU, Part I: The Discovery 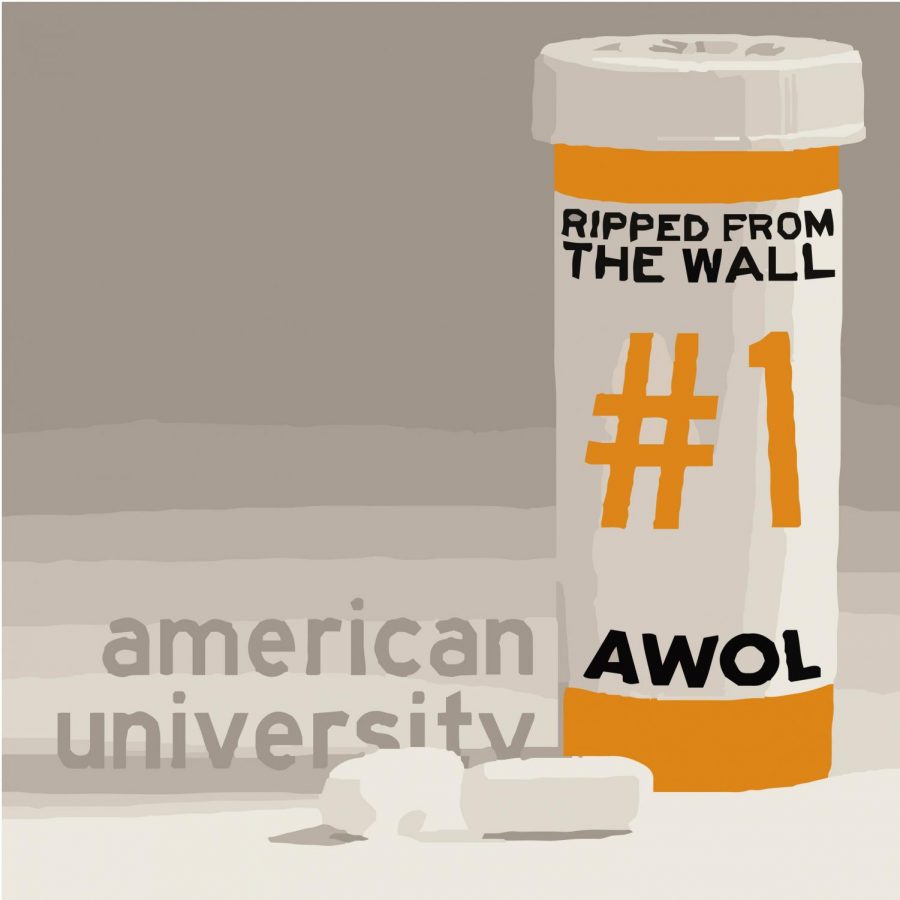 In the first episode of Ripped From the Wall’s latest investigative series, Shane Matheu Ryden and Grace Vitaglione dive into the topic of substance abuse at AU. Upon discovering the fact that American University’s substance abuse rates are higher than the national average, according to information on marijuana usage and alcohol usage provided by the university’s Health Promotion and Advocacy Center. The podcast team began researching the university’s response to the issue.

Before looking to the university’s administration for answers, our reporters sat down with Therese Wilson, a student at AU who was left disappointed and confused after her discussions with the wellness center seemingly revealed a lack of resources for students struggling with substance abuse. The questions that arose out of our interview with Therese were the basis for our inquiry.

Over the course of one semester, Ripped from the Wall has investigated substance abuse at AU in order to better understand the issue and the university’s response to it. This was done in a three-part series, with the second episode focusing on the science behind substance abuse and the third episode involving a conversation with different members of the university administration about their policies and resources.

The second and third episodes will be coming out in January 2019.

This post has been updated to include links to the university’s substance data that includes information about the rate of substance usage at the university as compared to the national average.