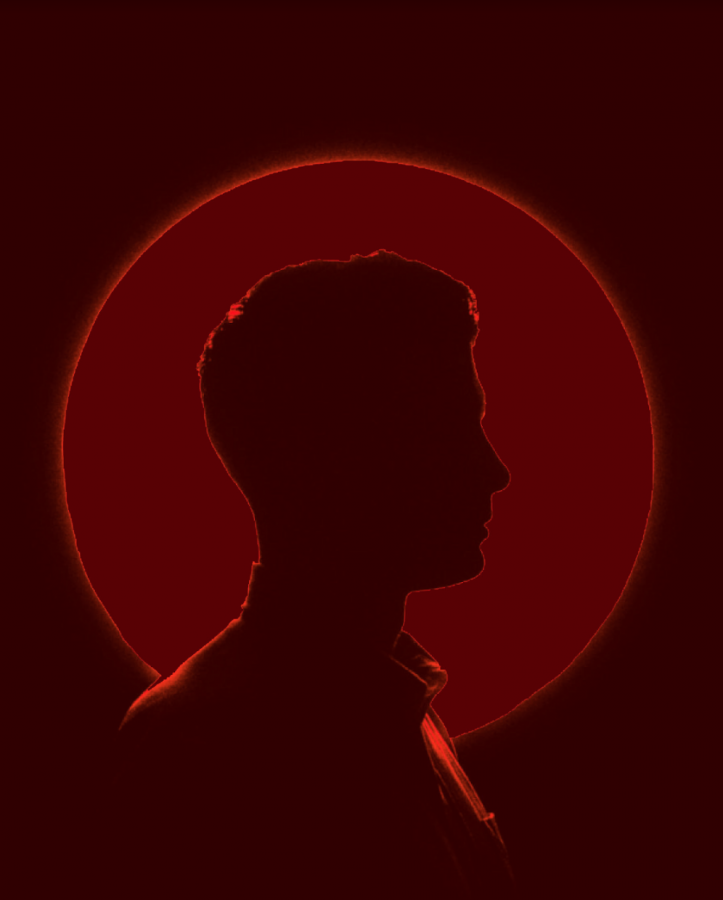 The 2016 election marked the eruption of nationwide unrest in America. Partisan politics,  disagreements, and a pressure to choose sides has become more prevalent than any other time in the 21st century, especially in the realm of race relations.

Amidst this divide exists a multiracial identity crisis in which those who identify with multiple races are often troubled with understanding where they fit in amongst their single-race peers.

Rachel Hong, a graduate student at American University, who works in the Asian-American Student Union (AASU) and The Center for Diversity & Inclusion, explained how being a quarter Japanese, a quarter Korean, and half Irish-American can make it difficult to navigate both public and private spaces.

“I often felt way too Asian for white spaces and my white relatives, and I feel really really white compared to my Asian relatives as well. So, it’s like you’re never quite enough of anything to feel like you totally relate. Same thing with Asian spaces with my peers as well. I just never feel like I have the full Asian or Asian American experience.”

The struggle to find a place of acceptance isn’t new to the multiracial community. Yuni Higgs, another American University student, who identifies as biracial, spoke on what it was like to grow up as Korean and white.

This schism in identity continually plagues the multicultural population across America. While most have a genuine connection and understanding of their culture, many multiracial people still struggle to find authentic acceptance in their communities and continue to battle with the dread of being the ‘other’.

Leah Donnella, a news assistant for NPR’s “Code Switch” podcast in her reflections on growing up as half black and half white explained, “I just wanted to be unambiguous and I think for me that meant wanting to be unambiguously black all the time…and that was hard also because I grew up in an extremely white place. There were not a lot of other black kids, so I was kind of, in some ways, trying to create a community that didn’t exist.”

The inability to find and create communities is something very familiar to multiracial Americans. As of 2013, about 9 million Americans chose to identify with two or more races, yet there still appears to be minimal room for acceptance in existing communities or the creation of distinctly multiracial communities. Pew Research Center reports that out of the American adults that identify as multiracial, one in eight say their mixed racial background has made them feel like an outsider.

The path to acceptance is further blurred for multiracial people who can pass as white or have the privilege of being accepted in society as white instead of a person of color. For many multiracial people, this “passing privilege” can further isolate them from the communities of color they feel connected to. 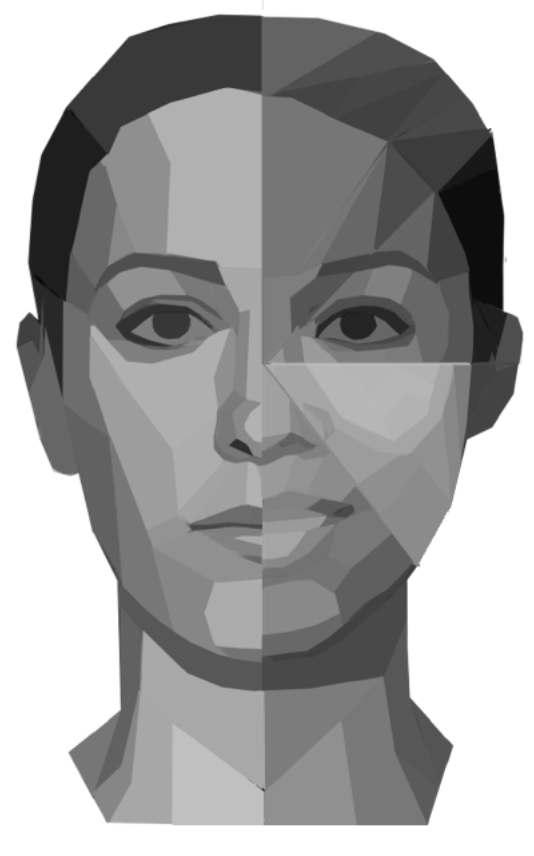 “I’m very very aware of the passing privilege I have,” Hong explained. “Even within my own family, I have sisters who look way more Asian than I do and I have a different experience navigating the world than they do. I personally… always am more cautious identifying as a woman of color because I am more white passing and when people do think I’m not white…it’s seen as a very beautiful thing that I’m half Asian and half white. So while that is oppressive in one way, I’m not in physical harm because of my identity.”

However, Hong explained that despite the privilege that comes with being white passing, her experience still isn’t exactly synonymous to their single-race counterparts.

“I just never feel like I have the full Asian or Asian American experience, but I’m clearly not living the same lives as my white friends who are blonde and assumed to be from here,” Hong said.

The same struggles are often experienced by those who have contradicting races. When identifying with two races that historically have not gotten along, it can be difficult to form deeply rooted associations to each culture. While one may feel connected to their cultures, acceptance within each community can be challenging to find.

Donnella explained that it has been an ongoing question and journey to figure out what it means to have a white mom and a black dad and where that positions her in relation to other people.

“I always have the sense that there are big parts of what it means to be part of either group that I don’t have, that I haven’t experienced,” Donnella said. “I’ve never felt really rejected from any group, but I felt the need to do some explaining or qualifying in my own mind and having to [say] it’s okay that I haven’t had these experiences or I don’t connect over this thing because, nobody can do that for any group, for everything.”

When one’s racial identity is comprised of opposing races, figuring out one’s identity can be even more difficult, especially if each racial group has had drastically different societal experiences.

Donnella makes specific reference to an interaction between her and her mom:

“I remember one time I was a freshman at college and my mom came to visit me and she asked me, this broke my heart, she said, ‘Are you embarrassed that I’m your mom?’ Because I was walking around campus. And I said, ‘No, I’ve never been embarrassed about that’.”

At American University, some efforts have been made to create spaces for multiracial people to share their experiences. The Center for Diversity and Inclusion has hosted Multiracial Mixers and plans to host more. However, Hong believes there is still room for improvement.

“I don’t think AU is particularly worse than anywhere, I just think that our conversation about race is really bad,” Hong said. “We just haven’t figured out how to do it [in a way] that makes space for a variety of identities or experiences. And I don’t think that’s just about multiracial people, I think that’s just about making spaces for women of color in conversations about race, making space for LGBT people in conversations about race, along with people who grew up in different racial identity. A lot of students don’t feel like they have space to express their full identities, because there is so little space to be a minority student at all.”

As a result,  people who identify as multiracial are attempting to find a place within their respective racial communities while also getting involved in activism around People of Color (POC) issues.

“I work at CDI right now, and we are trying to make space, like just invite people to eat food and to talk about whatever they want to talk about when it comes to their racial identity…So there’s steps.” Hong explained. “There’s definitely faculty and staff on campus who are very interested in this. And there’s a lot of students as well. A lot of leaders of student organizations identify as multiracial. But I think we are working to make it a whole thing, that students know that there is a community here.”

Since race is such an integral part of someone’s identity, being multiracial can make it hard to find a sense of community. However, being multiple races can help how people understand the world around them and how they understand themselves.

“It’s not that I ever wanted to change my race, I just wanted things to be easier” Donnella explained. “I think part of that was the fact that I was in a very, very white place and there just wasn’t a lot of space to be different in so many different ways and race was certainly one of those ways. So I don’t think I ever wanted to be white, but I wanted it to not be an issue.”