Ripped From the Wall: Episode 3, American Gets Hazed 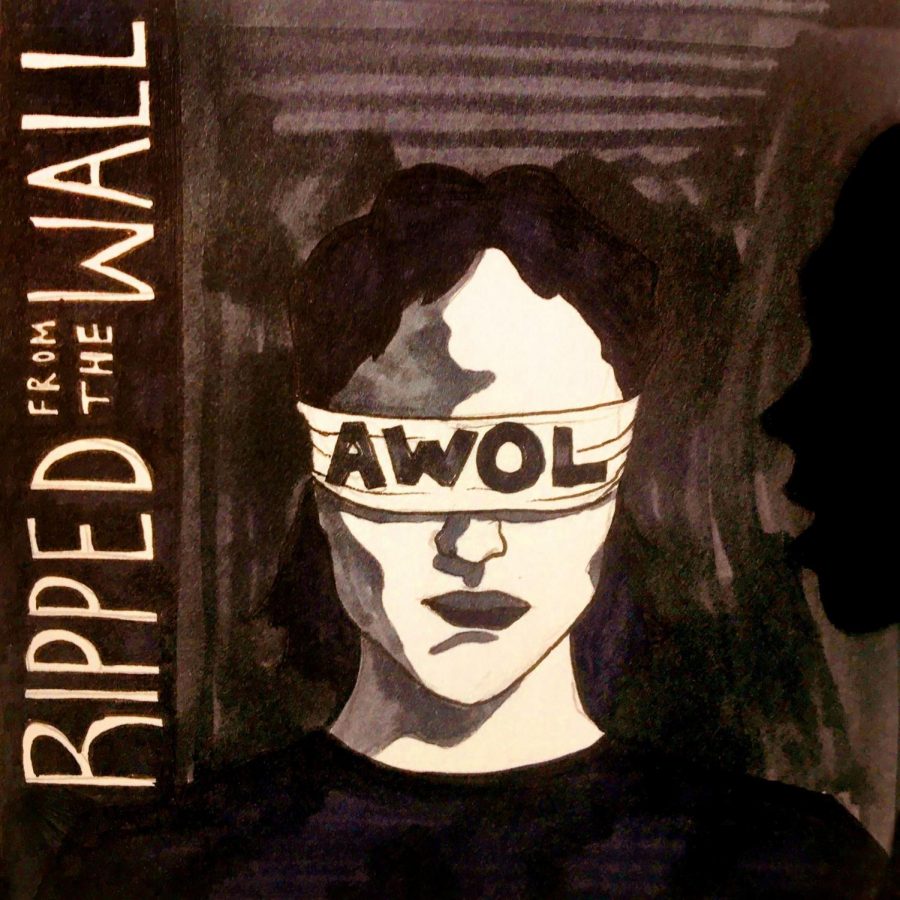 In the newest episode of Ripped From the Wall, Maddi Cole dives into something no one at American University can stop talking about: hazing. With an undergraduate population of only 8,000, AU has such a repeated reputation of hazing within Greek life. From the expulsion of Epsilon Iota to the disciplinary actions against Beta Theta Pi and Chi Omega, the podcast team decided to look closely at what hazing look like on our campus and why it has not stopped.

Currently, the university has six Greek life organizations with outstanding conduct violations affecting their recruitment privileges or social activities. For answers, Cole spoke to Michael Elmore, Senior Director of the University Center and Student Activities. He spoke to defining what hazing is and what it looks like in relation to American University.

Cole also sat down with a sister of Chi Omega to ask what it’s like to have your organization scrutinized by the small community it falls within. Hazing is not just an administrative issue, but a student issue. This interview reminded the AWOL team that there are people at the heart of Greek life.

Over the course of one semester, Ripped from the Wall tried to look at the ins and outs of the collegiate hazing problem and what students can to end it.

Correction: It should be noted that information about an increased rate of hazing is based on the Multimedia Team’s experience. In an earlier version of this episode, we reported Epsilon Iota was guilty of sexual assault. However, they were only alleged to have committed sexual assault.

Correction on April 24, 2018: It was incorrectly stated in this podcast that “four of those six have been disciplined for hazing new members”. Currently, only two organizations have been found responsible for violating Section VI. Prohibited Conduct, I.