Opinion||: Look for the Helpers 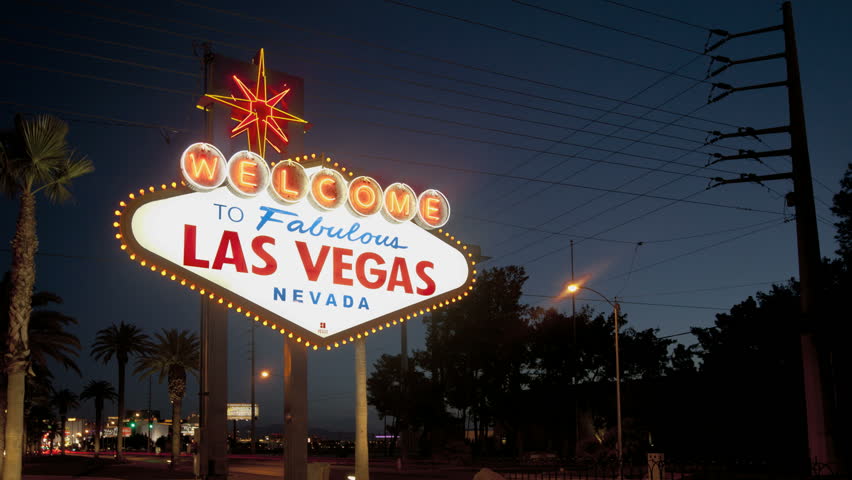 While many argue bigger is better, America seems to be taking this challenge to new heights lately. Barely a year has passed since Omar Mateen killed 49 people at a nightclub in Orlando, Florida, which became the deadliest mass shooting in U.S. history up to that point. But this was surpassed in magnitude on Sunday, October 1st. Twenty-two thousand people gathered in Las Vegas to celebrate love and country music at the Harvest Festival in front of the Mandalay Bay Casino. As musician Jason Aldean was playing, Stephen Paddock opened fire from the 32nd floor of the hotel. The attack claimed 59 lives and injured more than 500 concert goers. In the wake of the attacks, citizens around the country have expressed anger, outrage, fear and frustration at this terrorist attack.

But this is not new territory for Americans. In fact, these attacks have become routine. Jimmy Kimmel made a heartfelt speech at the beginning of his show on October 2. He expressed sadness and anger over the incident, but he reminded us that incidents of gun violence are commonplace in our nation these days. The same night as the attacks in Las Vegas, five people were shot in Lawrence, Kansas and three of them died. And, in time, the shooting in Las Vegas will fade into the background as the news cycle moves on to the next story. As these incidents have become commonplace, Americans are no longer shocked when the stories hit the airwaves.

As I sat in class on Monday the day after the shooting, my professor recalled a conversation he had with a dean while he was walking to class. The dean said they were shocked about the shooting in Las Vegas, to which my professor replied, “Really? I’m not.” He was angry. He was frustrated. He wants things to change. But he wasn’t shocked. And therein lies one of the main problems with these acts of terror.

Despite the lives lost and forever altered because of this event, I recall more clearly than ever a quote from Mr. Rogers: “When I was a boy and I would see scary things in the news, my mother would say to me, ‘Look for the helpers. You will always find people who are helping.'”

If we look carefully at what happened in Las Vegas, we see helpers. Some were there as it happened. The concertgoers who threw themselves on top of one another to try and protect others. Some drove injured people to the hospital in their personal cars to get them medical treatment. First responders rushed to the scene, placing their own lives in danger to save others and stop the man who was raining bullets down from above. At the hospital, doctors and nurses worked tirelessly to save lives and repair bodies that were permeated with bullets.

The day after, residents of Las Vegas came out to donate blood because it was a way for them to help.

“Vegas is a funny town, it’s easy to forget people live there,” Kimmel said in his speech, “But they do, I mean lots of good people; these people showed up in droves today to donate blood because it’s the only thing they could do. And so they did it. But there is more that we can do and we need to do it.”

Citizens from across the country sent thoughts and prayers to victims and their families. Celebrities posted messages of support and love. Aldean posted a message calling for people to stand together and stop the hate that has taken root in our nation. In the wake of the shooting, Caleb Keeter, a guitarist for the Josh Abbott Band, reassessed his stance on the Second Amendment. After spending a lifetime standing behind it, he realized that night his gun couldn’t save him. For fear of being mistaken for the shooter, he couldn’t draw his weapon to protect himself or those around him. Read more on his statement here.

So now we ask ourselves what we can do. How do we prevent another attack like this? Unfortunately changing your Facebook profile photo and posting messages of love and prayer aren’t enough. They’re a start. They’re kind. But they’re not enough. If you actually want to make a change, you have to do something. Call your representatives, whether at the local, state or national level. Let them know how you feel about these shootings. Oppose H.R. 367, also known as the Hearing Protection Act of 2017, that would make silencers easier to obtain. Fight the gun lobby; don’t let the National Rifle Association to continue buying off legislators in Washington D.C.

If you have the skills or the desire, go into fields where you can help the victims of these events. Become a doctor or a paramedic. Join the police force. Work for an agency that advocates for stronger gun laws. Reach out to people; not just the victims but to people you know. Be there for your friends and family when they’re struggling. Recognize if someone begins to act differently and appears to be heading down a dangerous path. Open the lines of communication and be willing to listen to others without judgement. Start small. It’s easy to look at these events and think the problem is too large for you to make an impact on. But if you begin with changing yourself and pushing for change at the local level, it can grow.

Most importantly, don’t allow these events to desensitize you. Put good into the world. Even if it’s a simple smile. The more good we put out, the better the world will be.

We can’t bring these 58 people back to life. But we can prevent more people from dying as they did. We can call our representatives. We can protest. We can change our behavior. We can be more alert. Even though things look dark right now, it doesn’t mean they can’t get better.